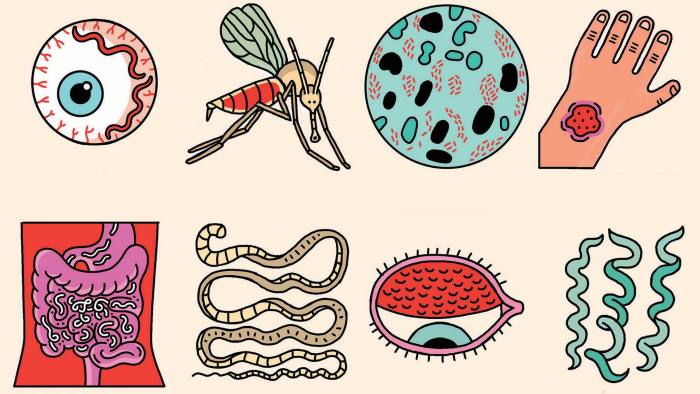 Research in the department began to expand in the 1970s which lead to the construction of the labs which commenced in 1983 together with Labs and animal facilities and was completed through funding from the Government of the Netherlands.Infectious diseases are caused by pathogenic micro-organisms such as parasites, viruses that account for severe mortality and morbidity in developing countries. Against a constant background of established infections, epidemics of emerging/re-emerging diseases periodically appear and these greatly magnify the global burden of infections. The department of Tropical and Infectious Diseases focuses on understanding the biology, immunology, ecological aspects of viral and protozoan diseases that afflict developing countries. As a department, we research a number of pathogenic micro-organisms such as parasites. These include the malaria parasites (Plasmodium spp.), P. knowlesi a fifth human malaria parasite that also infects non-human primates, rodent malaria (P. berghei, P. yoelii), Trypanosomiasis and Leishmania donovani.

Studies on viruses include the study of naturally occurring simian immunodeficiency virus (SIV), experimental SHIV/HIV infections. For all these diseases we have established primate/rodent models. Studies that explore the role of wild populations of non-human primates (NHPs) in the spread of emerging/re-emerging diseases is a new area of research within the department.The department’s wide research activities allows scientists to explore various scientific investigations with the aim to discover new treatments, diagnostics and vaccines. 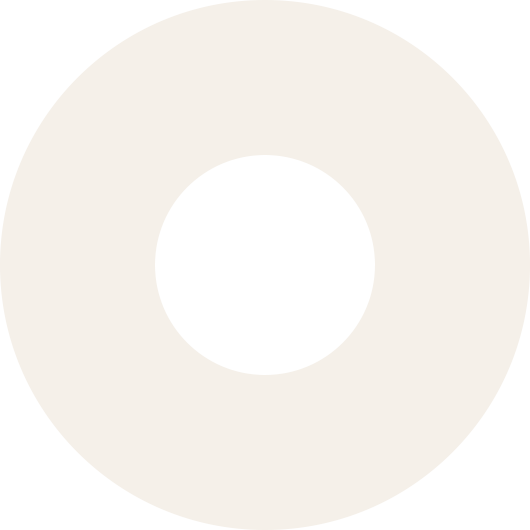 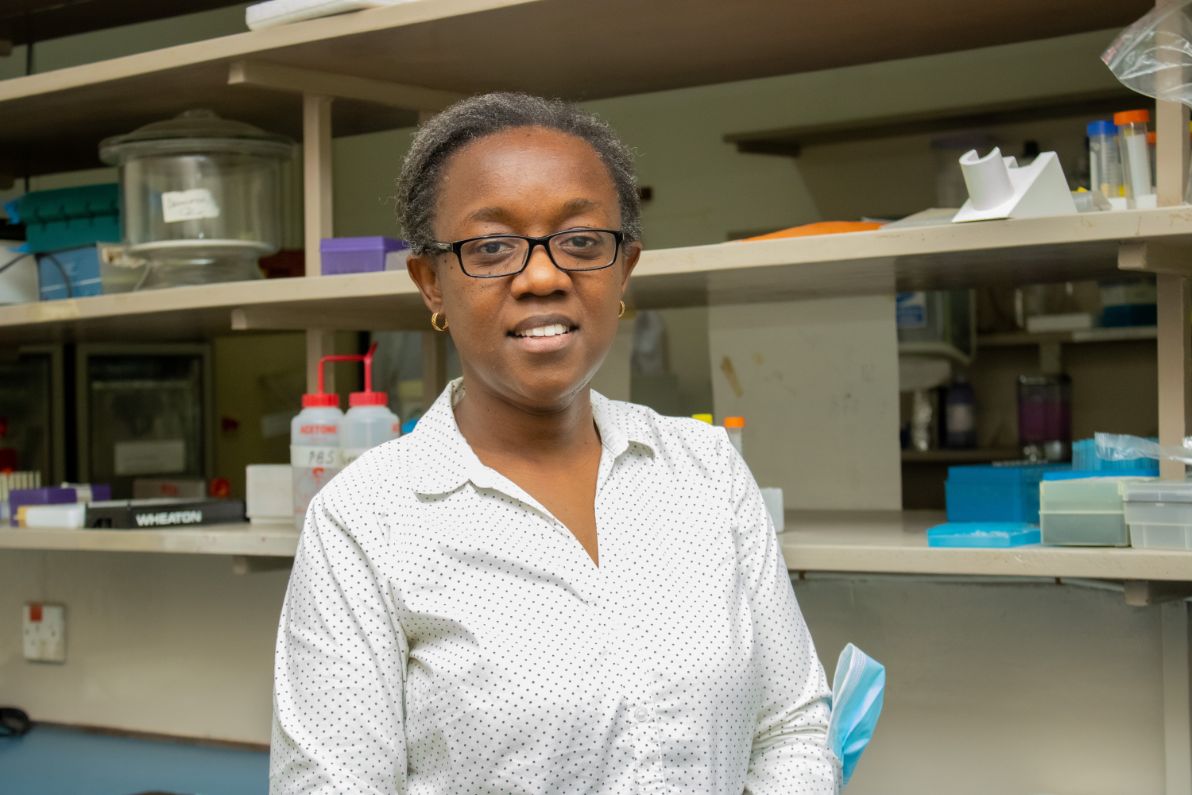 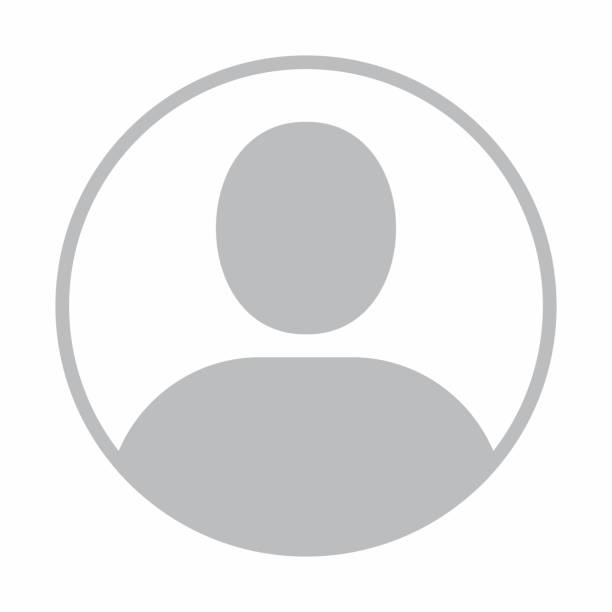 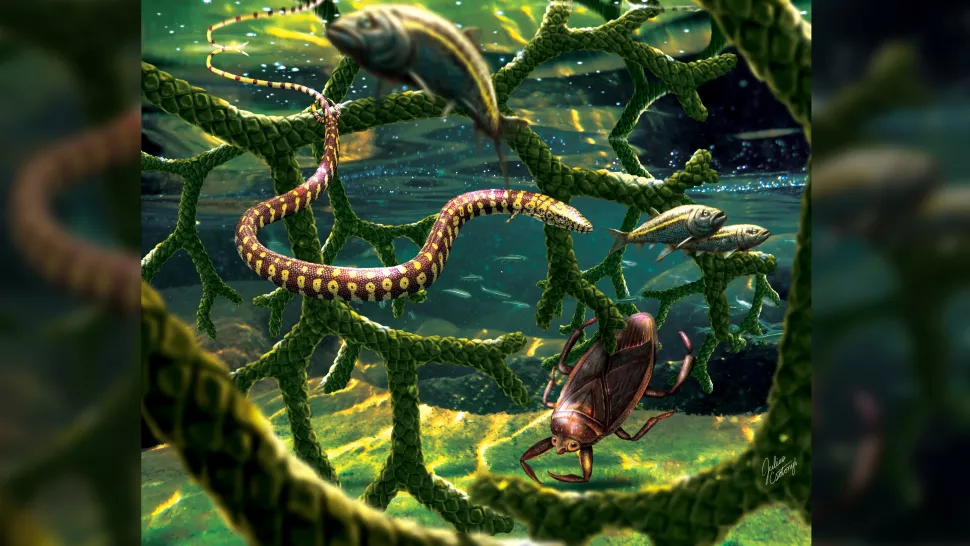 A dinosaur-age fossil heralded as the first four-legged snake known to science might actually be an entirely different beastie, a new study claims…. 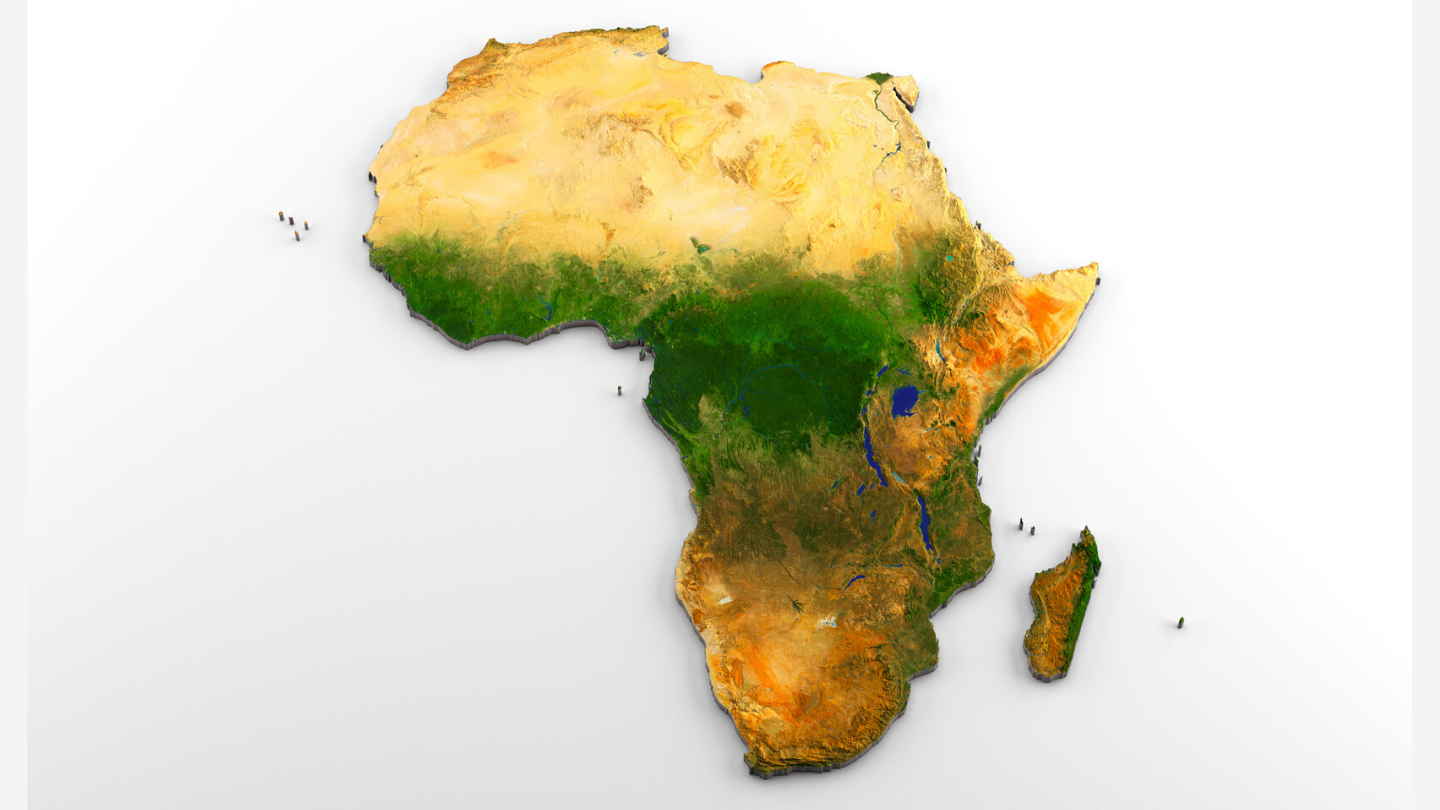 Threats and outbreaks of cholera in Africa amidst COVID-19 pandemic.

Every year, about 4 million cases and 143,000 deaths due to cholera are recorded globally, of which 54% were from Africa, reported in 2016. The outbreak and spread of cholera have risen exponentially particula…

Alu Leap May Explain Why Apes Don’t Have Tails

he presence of a transposable element might explain how humans and our great ape cousins lost our tails about 25 million years ago.